Music producer, mixing/recording engineer, drummer and songwriter Maikel Roethof has his studio based in the dead center of The Netherlands surrounded by forests. During the last few years, Maikel has broadened his horizons as a music producer, working on a wide variety of music productions. From producing a singer/songwriter album, mixing UB40’s live at the Ziggo Dome concert, to writing and producing EDM combined with rock music; Maikel will take on any challenge, a true jack of all trades! When I asked him; how would he describe his music/sound? Maikel said: It’s modern sounding music with genuine purity.

Wether you need a recording/mixing engineer, a (co-)songwriter or if you don’t wan’t to deal with recording drums for your music yourself, Maikel is your ‘go to’ guy who can provide you his services, experience and his inspiring studio to take your music to another level.

“Just had a chat with Graham and we are both very happy with the first mix. It's sharp and full of energy. Sometimes live concert recordings can sound a bit dull without the visuals, but this one stands out on audio alone.”

“Maikel's drumming took my song to the next level. His tasteful approach immediately made the track come to life, and he gave me plenty of options to work with. Highly recommended!”

“Maikel delivered on short notice a drum track for our single. He laid down a drum track that functions as a perfect foundation for the song. Exactly what we were looking for. Beside this, he was very responsiveness. Our go-to drummer!”

“Maikel Roethof has what I call the "golden ears," and I don't use that term often. He knows that the track needs and makes it happen. His mixes are dynamic, intense, and inspiring. His attention to detail when tracking was some of the finest I've seen in 17 years of recording and performing worldwide.” 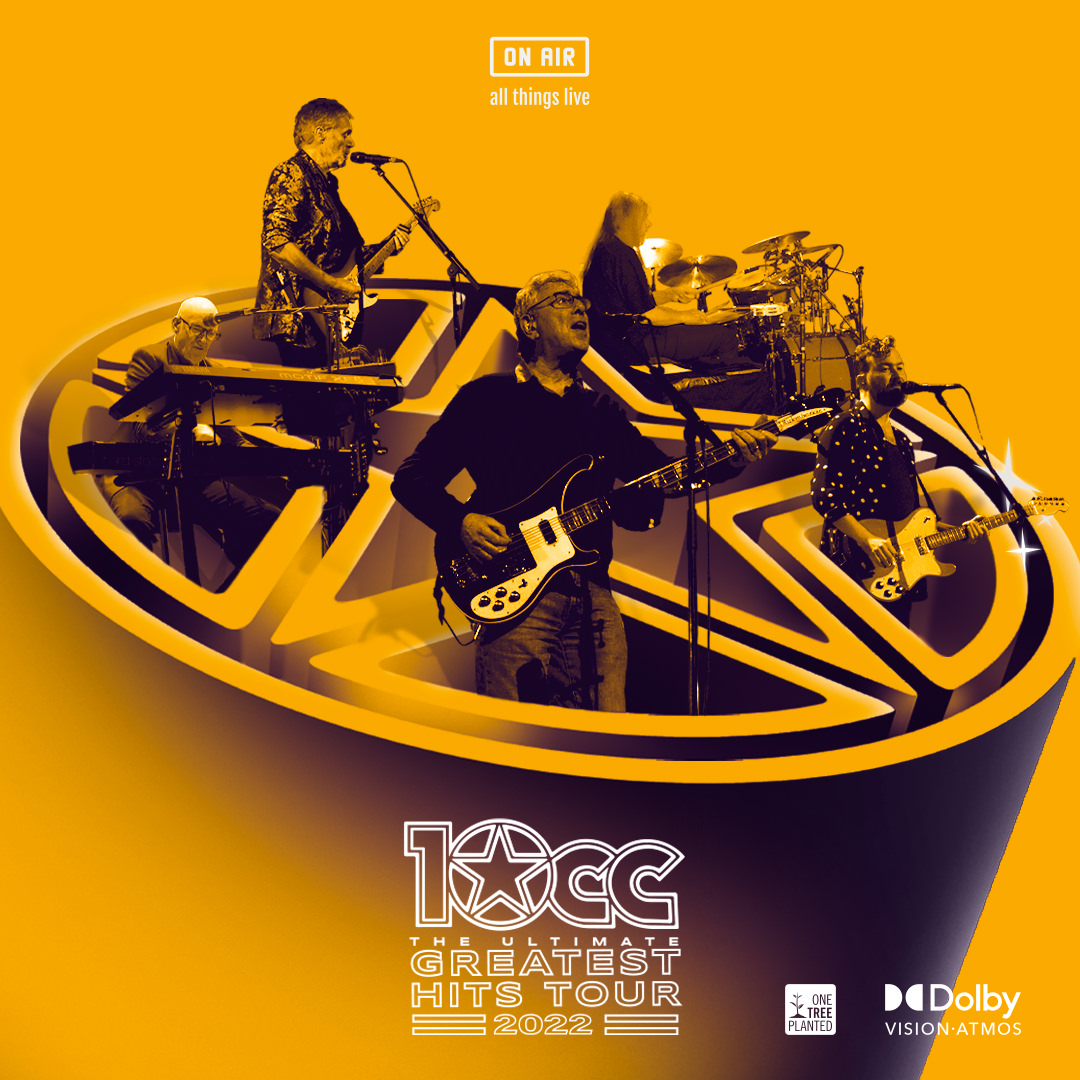 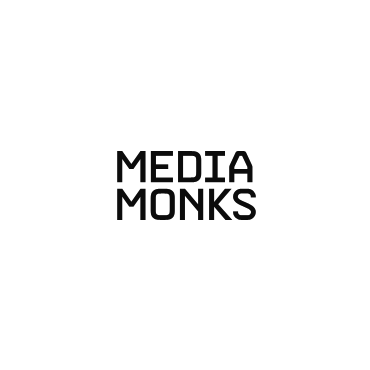 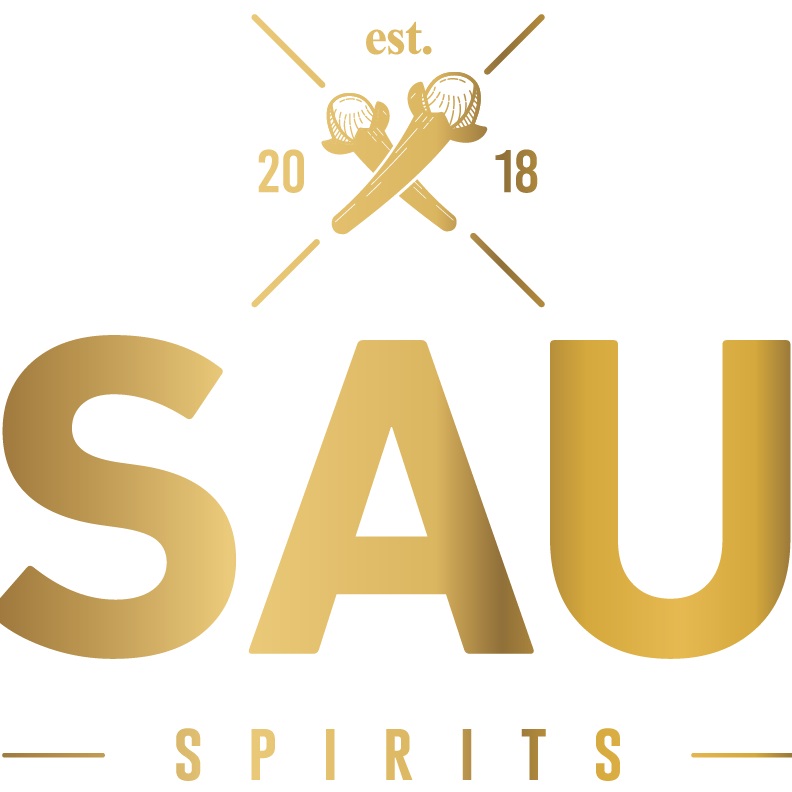 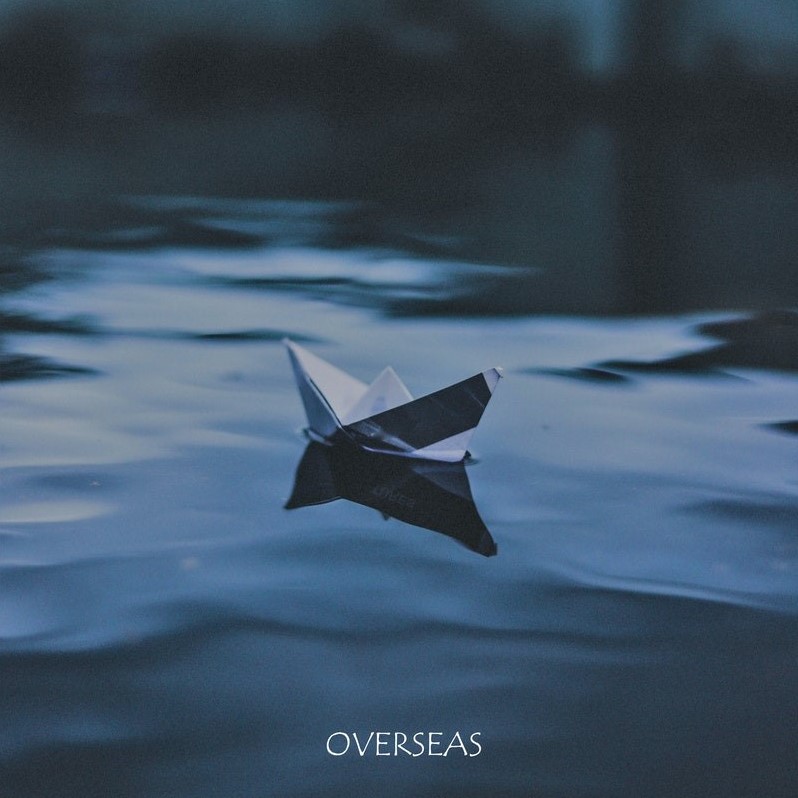 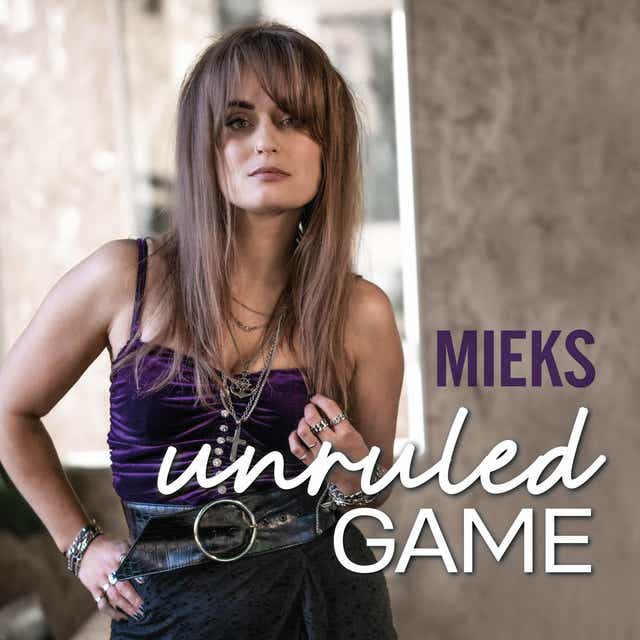 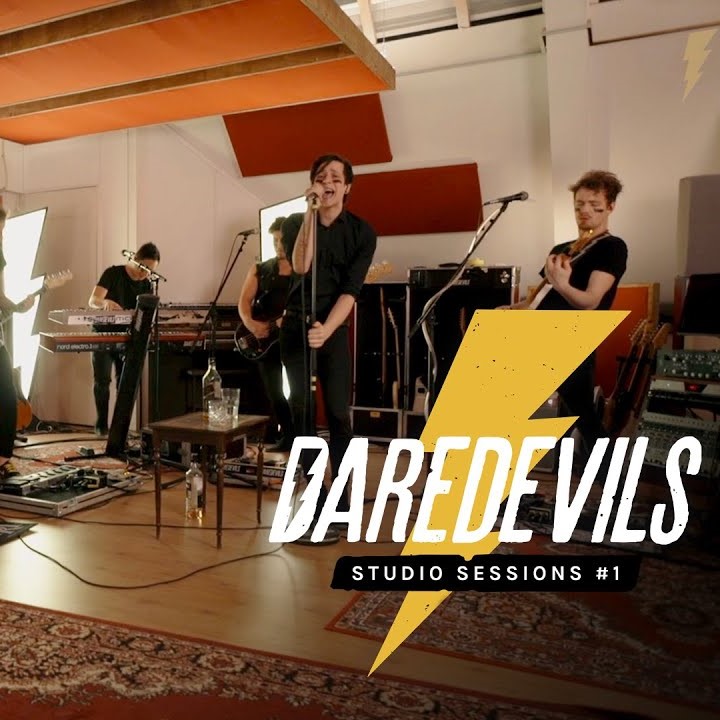 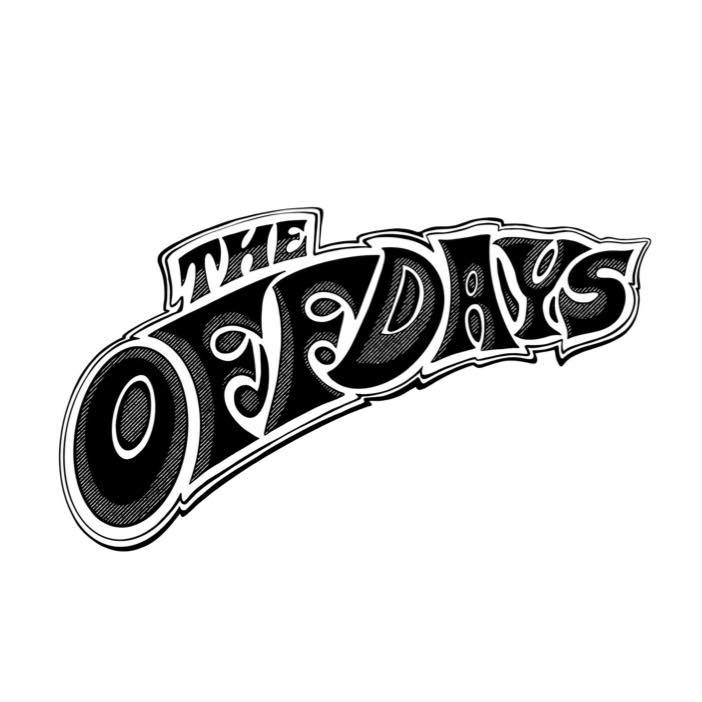 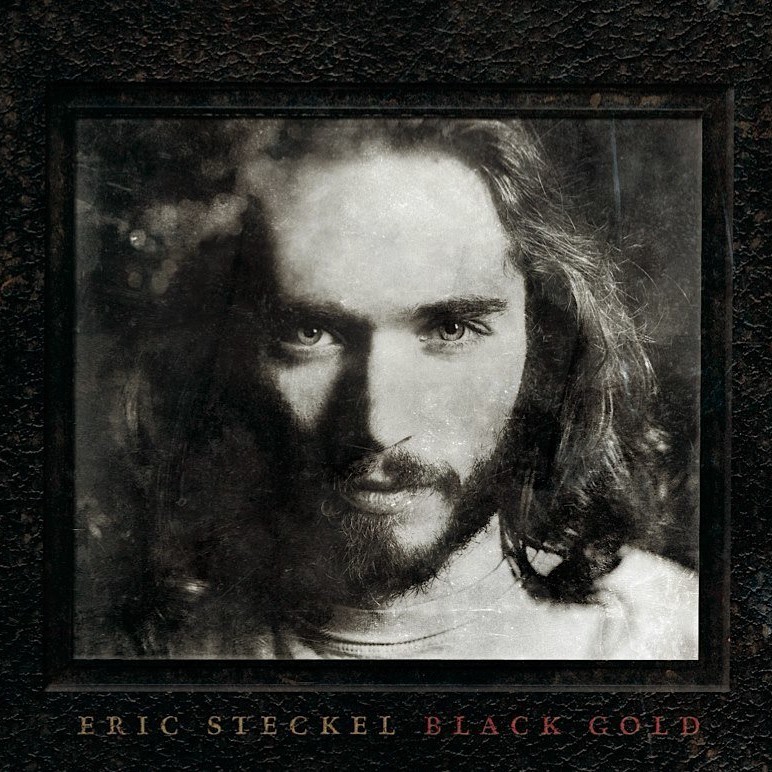 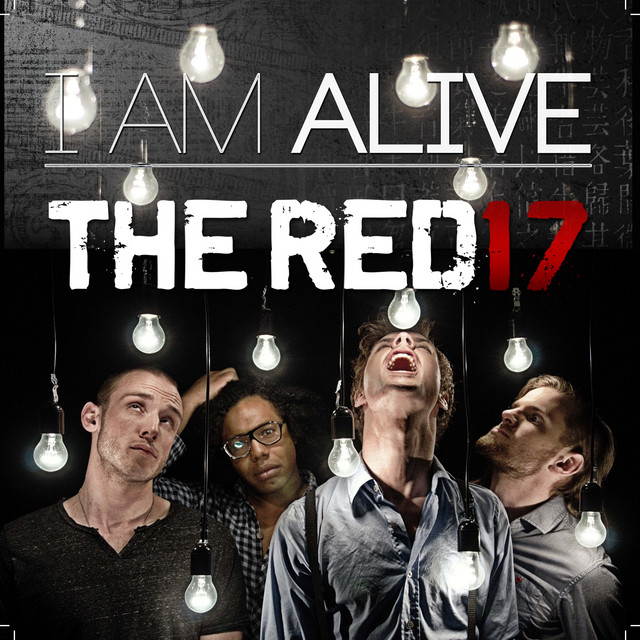 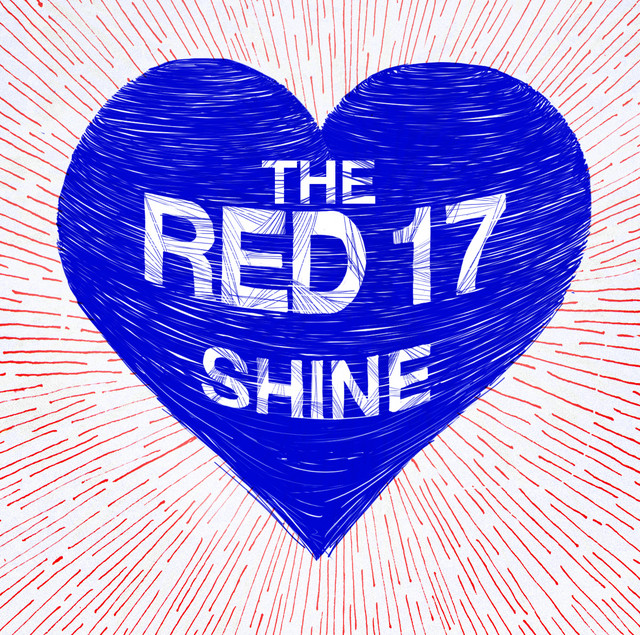